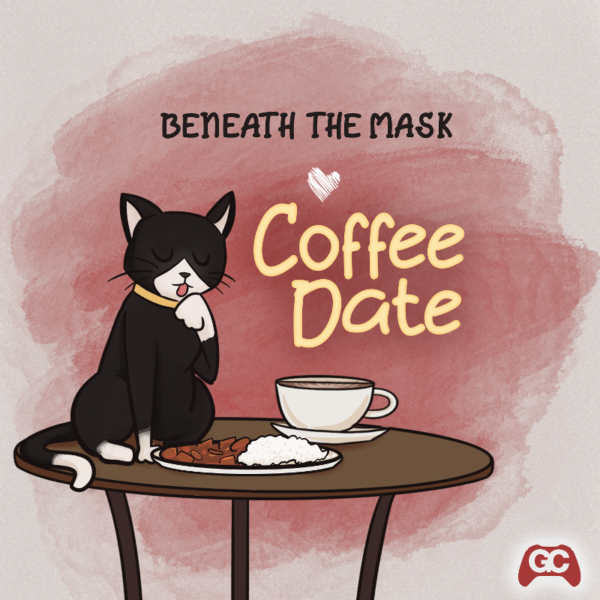 Welcome back the lofi duo Coffee Date for their chill take on Persona 5! 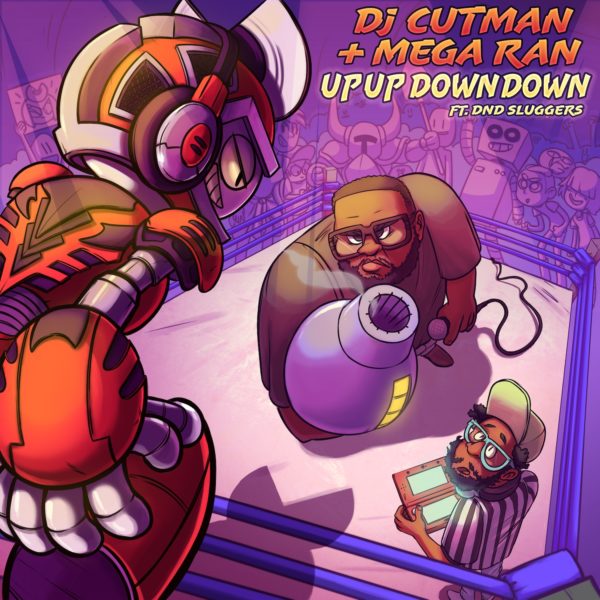 An original rap song inspired by Up Up Down Down, WWE stars Xavier Woods and The New Day, featuring production by Dj CUTMAN, raps by Mega Ran and vocals by DnD Sluggers with production by Kevin Villecco! Watch CUTMAN make this video! 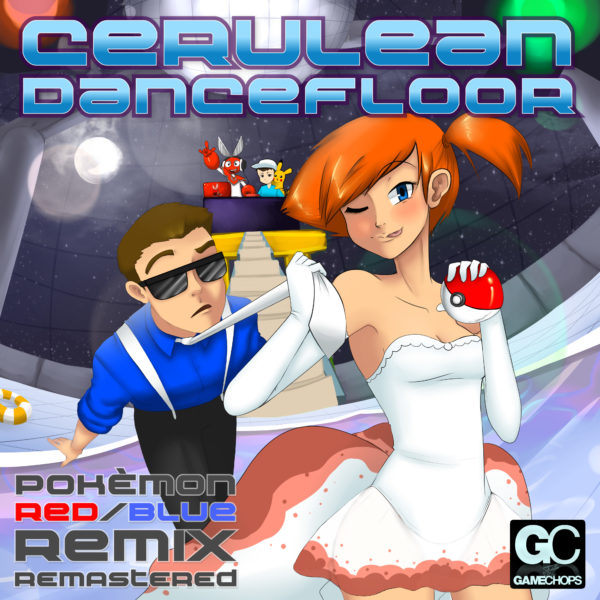 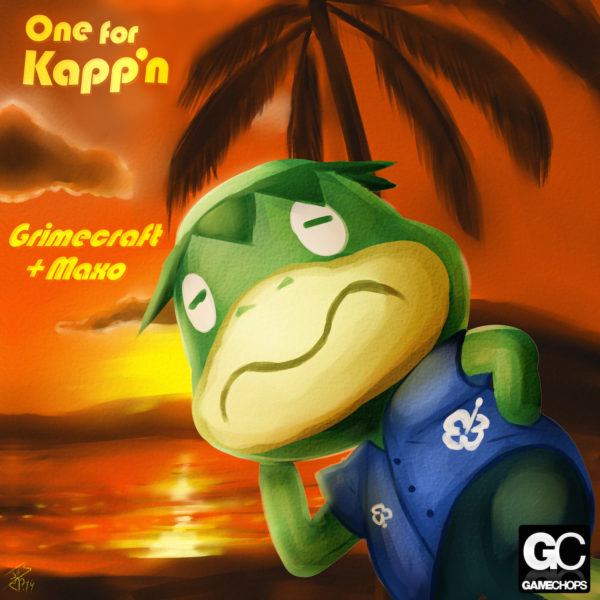 One for Kapp’n – An Animal Crossing remix by Grimecraft and Maxo. 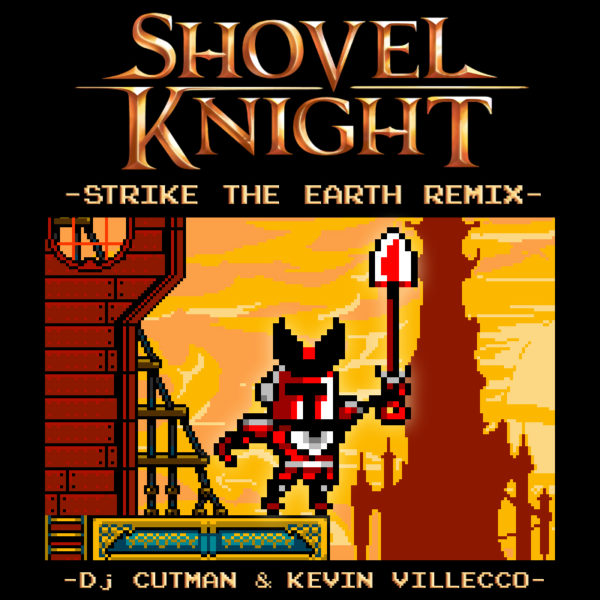 Dj CUTMAN here, and I love Shovel Knight! This track is a futuristic trap and drum and bass track that Kevin Villecco and I made out of the Shovel Knight OST. This track started at TooManyGames in the convention hotel room as a simple beat. As I played Shovel Knight, I got more and more amped for this remix, and it grew to epic proportions! 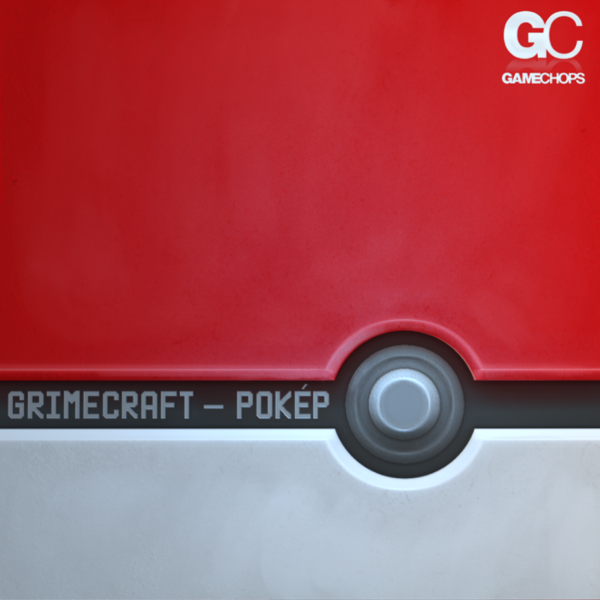 Grimecraft teams up with GameChops to deliver the most bass-tastic Pokémon remix collection that ever was. Originally planned as a solo EP by Grimecraft, once the other video game remixers got wind of POKEP, the album turned into a full-blown VGM mixtape. Featured artists include Dj CUTMAN, James Landino, ABSRDST and Kevin Villecco in collabs, remixes, and original productions Pokemon music. 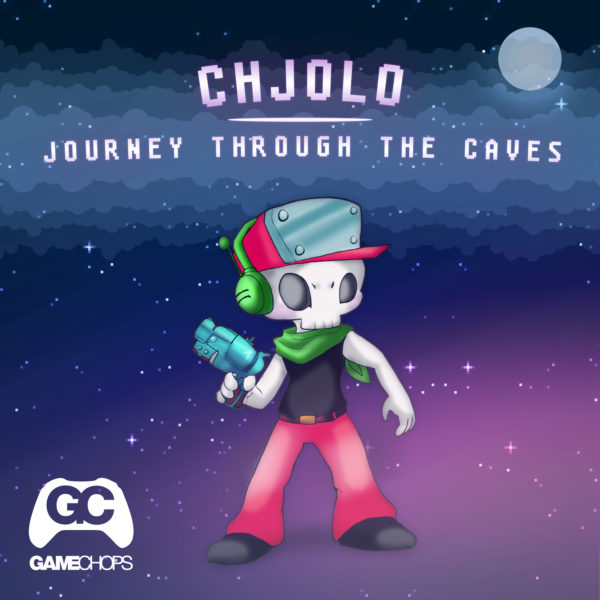 Hot off his debut on Smooth McGroove Remixed, Chjolo brings us a new future bass single, based on hit indie game Cave Story, Journey Through the Caves.

GameChops will be at MAGfest from January 23rd to 26th, 2015. The GameChops crew will be in the Marketplace each day of MAGFest, and we will be hosting the Video Game DJ Battle on Saturday Night. – – Marketplace Offerings – – We’ll have a plethora of great items this year, all in […]

OutRax is a tribute to the music of Sega’s classic arcade racer, OutRun! Produced by RobKTA and friends, OutRax delivers the four classic tracks from the original OutRun game, with two tracks from the sequels OutRunners and Turbo OutRun. 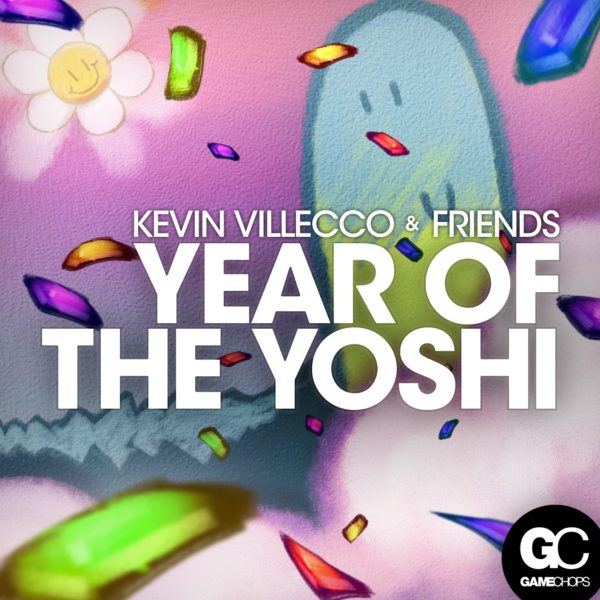 Year of the Yoshi is a collaborative album including a diverse lineup of musicians and remixes. Featuring music inspired by the Super Mario series and as Yoshi-themed spinoffs, Year of the Yoshi is the definitive remix tribute to Nintendo’s green dinosaur.