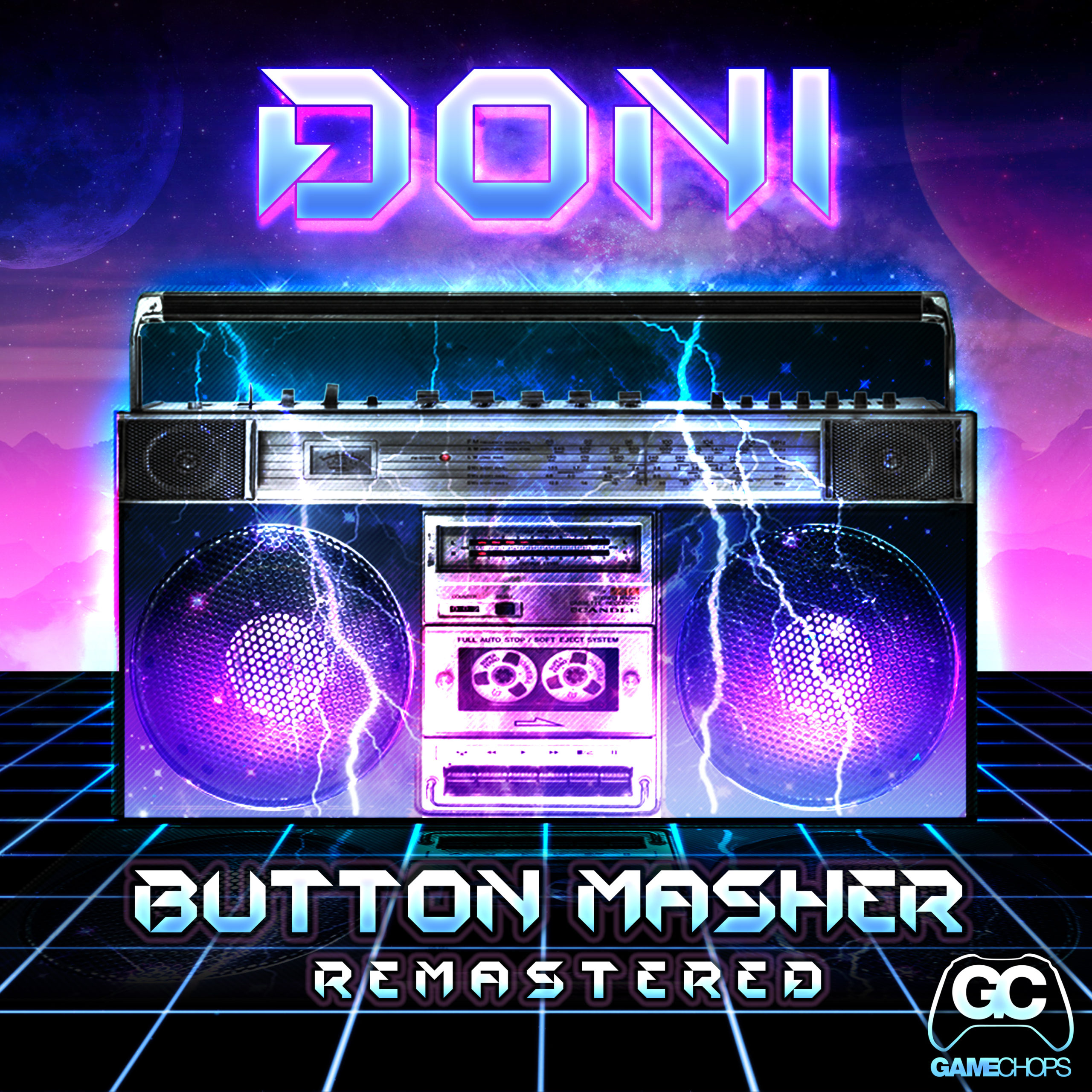 Some people grew up on pop music. Others, rock and roll. And then there were those of us who grew up on the bleeps and bloops of video games. Doni’s “Button Masher” is a celebration of the music that pushed an entire generation to fear the sunlight.

The tracks on Button Masher are as varied as the original compositions they draw upon, spanning from trumpet driven house to ice cold chill-out. The album pays homage to a time when VGM music was as important as the games themselves. Button Masher is Doni’s 2nd release on GameChops, a follow up to his award winning EP “Goombette”. Doni, a Canadian DJ/producer, has been creating electronic music with his army of synths from his cave/studio in Taipei, Taiwan for the past 10 years.