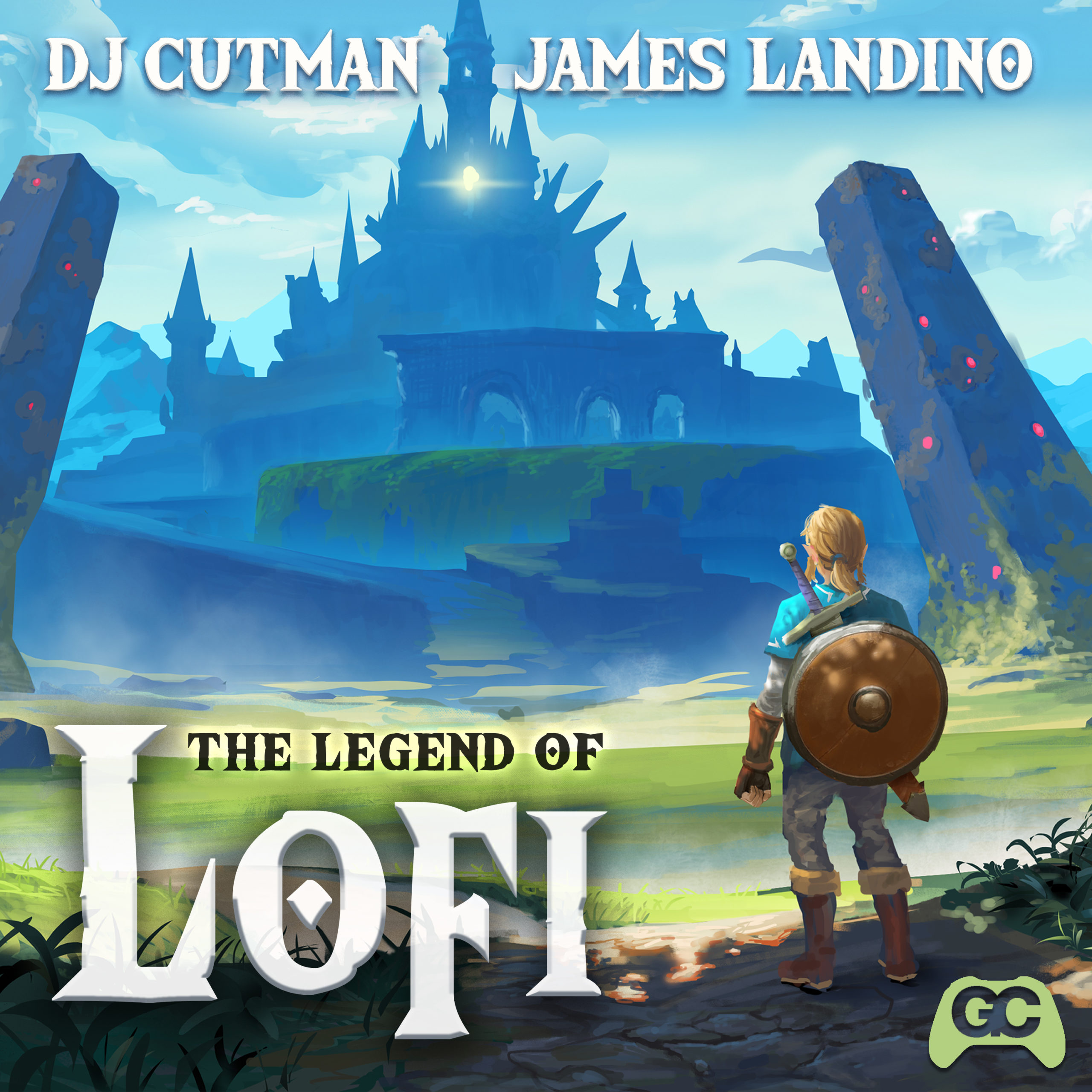 Did you know James Landino in an adept piano player? He’s most known for his hard-hitting electro house remixes of video game music, but for this track he went acoustic, playing piano with a beat produced by Dj CUTMAN. Inspired by The Legend of Zelda: Breath of the Wild, this serene and atmospheric lofi hip hop track is meant to clam and collect even the weariest adventurer. Support James and Cutman by sharing this track, and adding it to your playlists on Youtube and Spotify. It’s out now worldwide on major music stores.