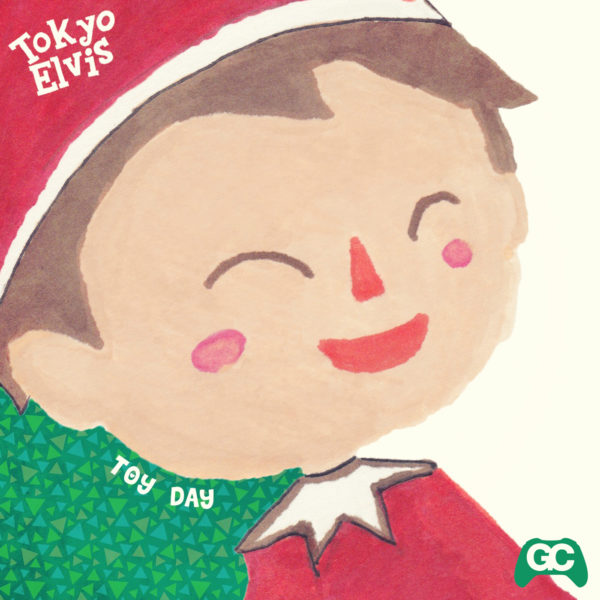 It’s getting time for the holidays, and that means Toy Day is just around the corner ~ Tokyo Elvis brings us this festive remix of Animal Crossing New Leaf! 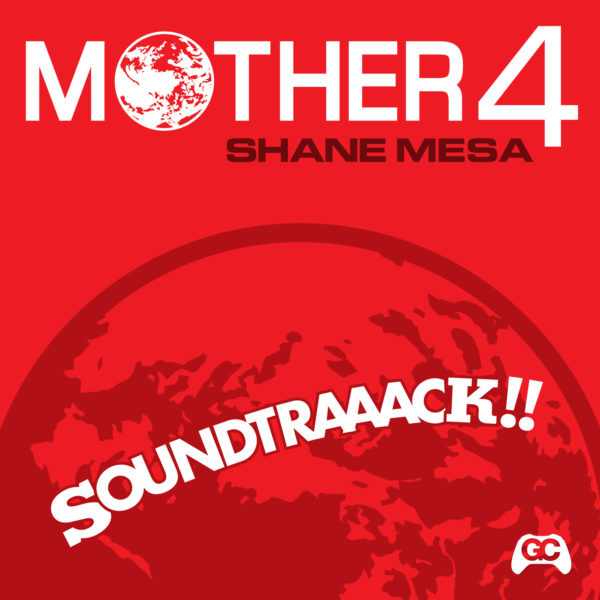 The complete soundtrack to the fan game previously known as Mother 4, a sequel to Earthbound, as composed by Shane Mesa. This OST plays like a tribute album to the SNES era video game music. Included are 8 licensed covers of Mother and Earthbound music, and 56 original soundtrack songs. 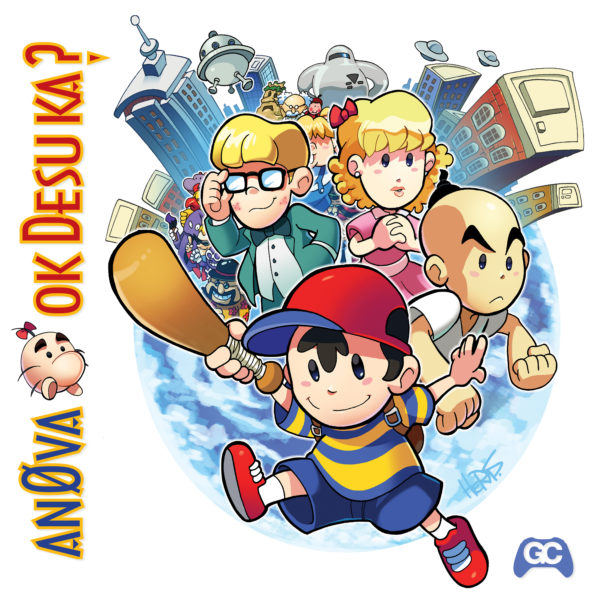 An0va is a Chiptune veteran and multi-instrumentalist, and this Earthbound remix is his first track on GameChops! “Ok Desu Ka” fuses Earthbound’s funky soundtrack with lofi hiphop and IDM to create a truly unique remix. 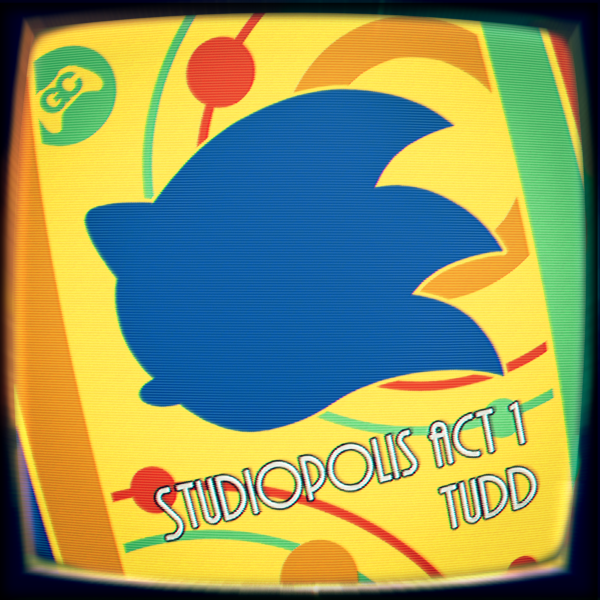 We’ve got a funky retro 90’s style remix of Studiopolis from Tudd! This track is from the Sonic Mania OST, originally composed by Tee Lopes. Enjoy Tudd’s rendition of Studiopolis!