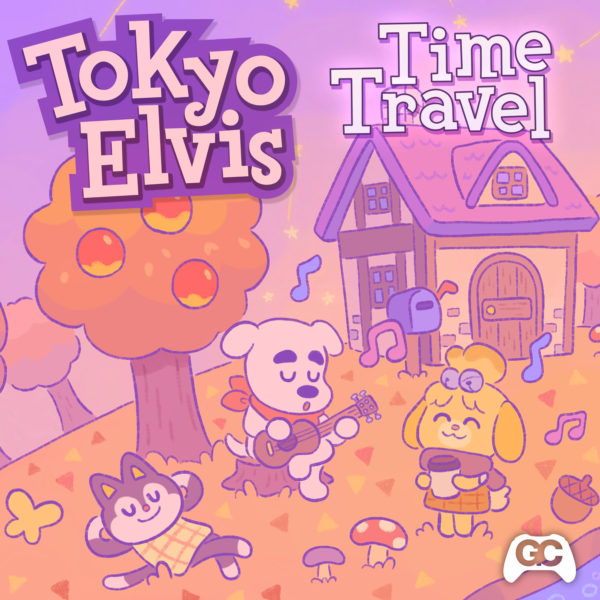 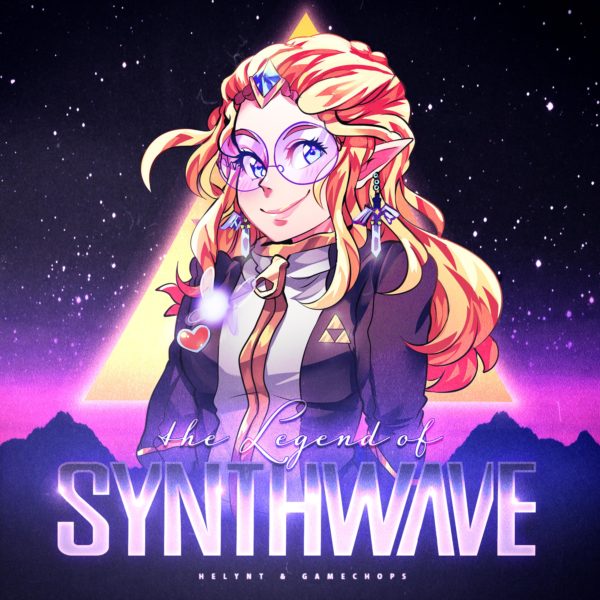 If Zelda was a feature film in the 80’s, Legend of Synthwave would have been it’s soundtrack. 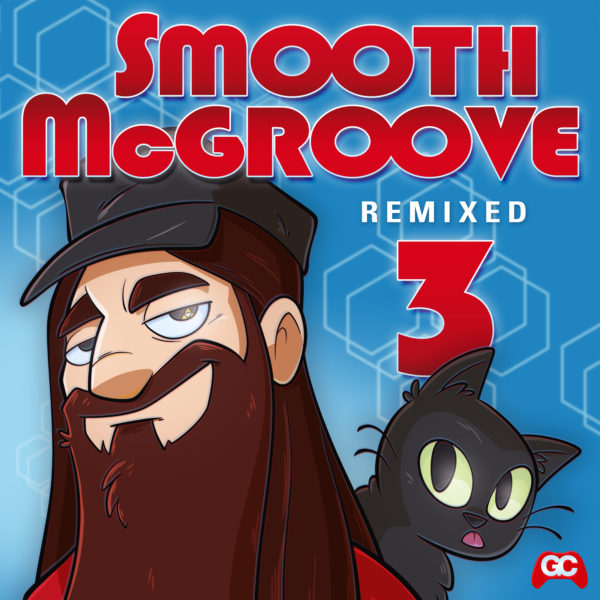 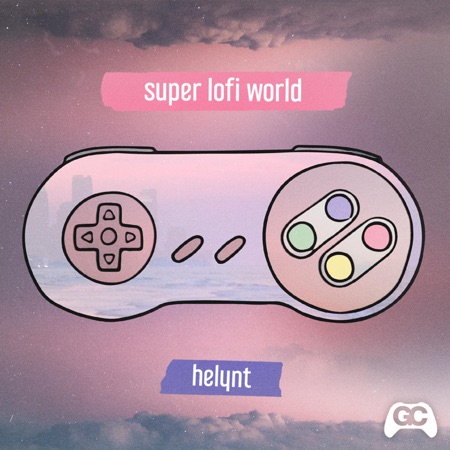 Italian producer Helynt returns to Super Lofi World is a laid back tribute to the video game music of the 1990s. 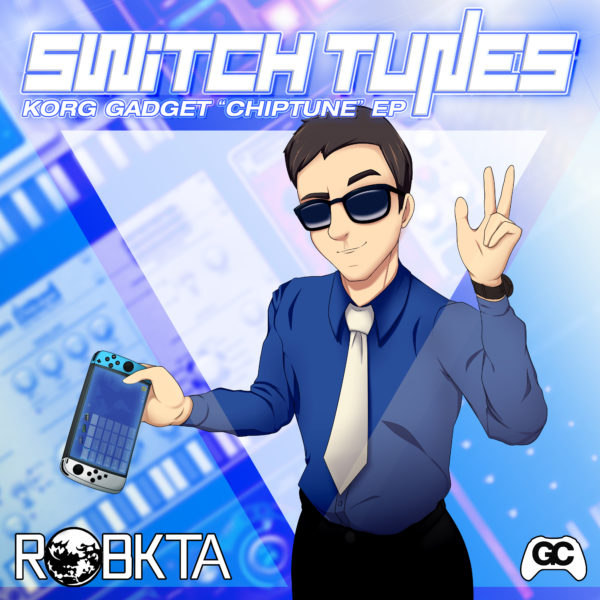 Disco house wizard RobKTA brings us a unique and exciting EP made entirely on his Nintendo Switch! SwitchTunes is a chiptune-style concept album made with Korg Gadget software. It’s like the soundtrack to a fantasy arcade game of years gone by!

Composed and produced by RobKTA and mastered by Dj Cutman, SwitchTunes has a sound all it’s own! Fun progressive arrangements that would sound at home in an 80s or 90s arcade or a retro style indie game. 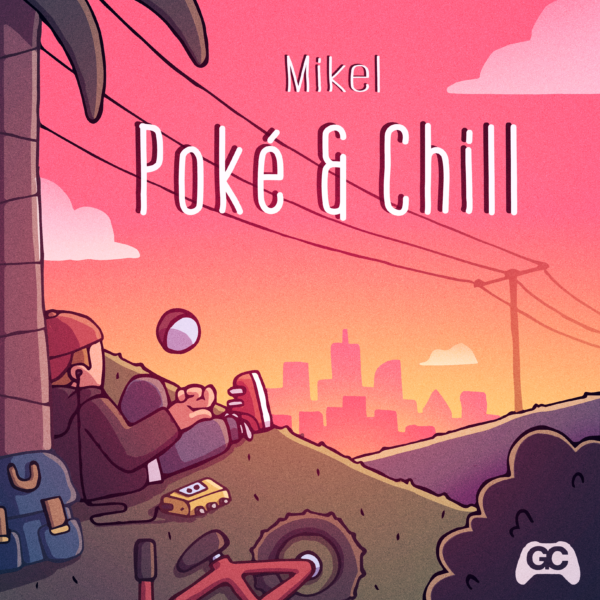 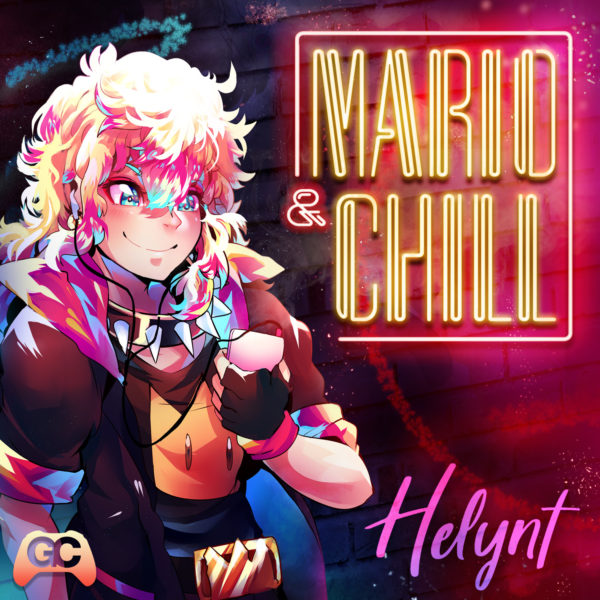 Mario & Chill explores the rich musical history of Nintendo’s Super Mario video game series through the lens of 80s and 90s electronica. Inspired by the era when Mario first hit the scene, Mario & Chill was produced with synthesizers, guitars, and retro drum machines all akin to the era. Created by Helynt, a Synthwave producer from Italy, the album is an emotive and nostalgic trip through video game music history. 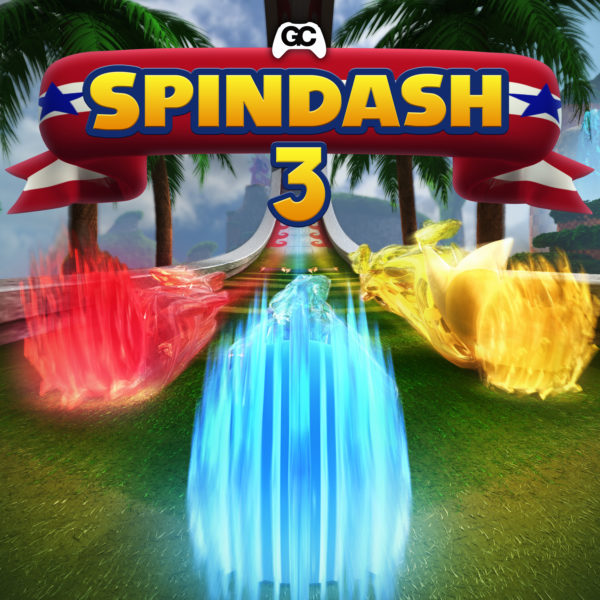 Spindash 3 is here ~ Twenty new Sonic the Hedgehog remixes, covers, and themes from throughout Sonic’s amazing series! An international cast of remixers and musicians makes Spindash 3 our largest remix album yet. The diverse collection of styles and genres are sure to have something for every Sonic fan. Enjoy Spindash 3! Grab a copy here! 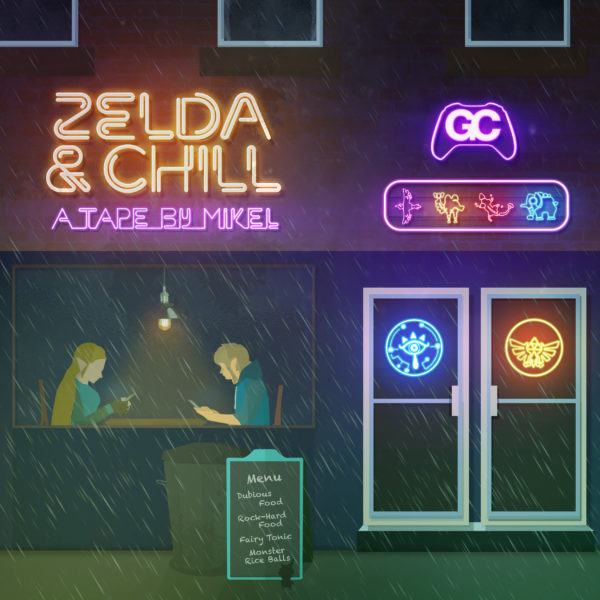 Zelda & Chill contains music from the original Legend of Zelda for NES all the way up to Breath of the Wild. These tracks were recreated with classic keyboard sounds, atmospheric synths and laid back beats, the perfect soundtrack to study, chill, and save Hyrule to. 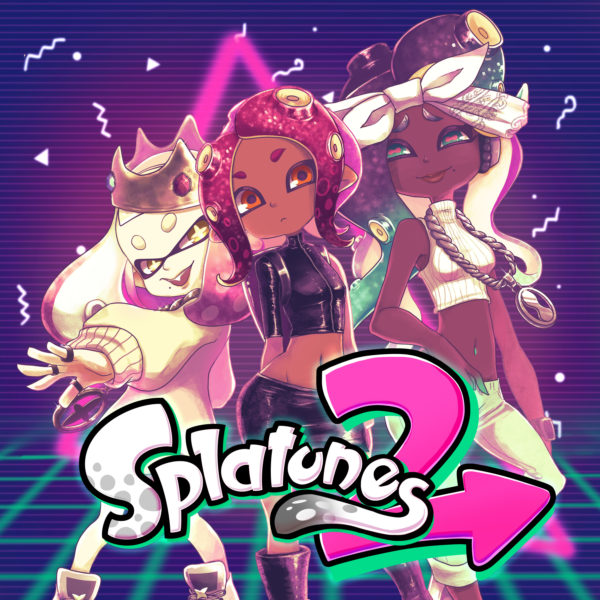 We’re pleased to announce Splatunes 2! This is a free compilation of remixes of Nintendo’s amazing Splatoon series. Included are tracks from Splatoons 2, the Octo Expansion, and the original Splatoon game. The features 20 Splatoon remixes, from new material to exclusive remasters from producers like CG5, RobKTA, Tokyo Elvis, Ralfington and yours truly. If you’re a squid or a kid (or an octoling) Splatunes 2 will be full of tracks you can enjoy and download for free!

All songs clear for streaming on Twitch, just give credit to GameChops or show the title on-screen.

Splatunes 2 is available worldwide on Bandcamp.