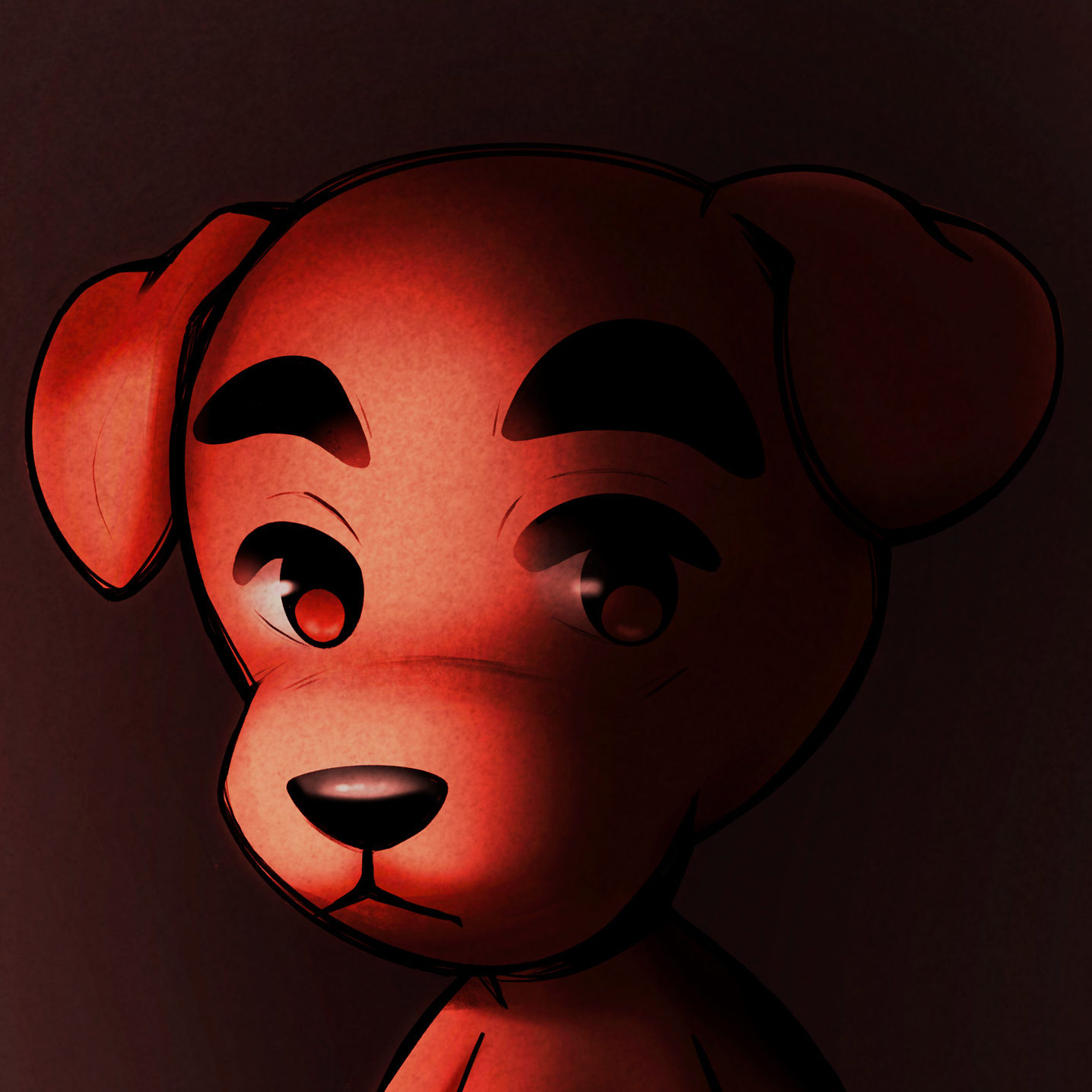 Enjoy this K.K. Slider cover of Joji – GIMME LOVE produced by Overspace and mixed by Dj Cutman! We were so excited to be approached by label 88rising to produce this remix around Joji’s new song 🌙 Turns out Overspace was already a big fan of 88rising and Joji, and started working on the song right away!

I took a week and researched the label, and they’re amazing. Also, I’m now a huge Joji fan. Dude has some amazing songs!

This video features the K. K. Slider album covers from the new game Animal Crossing: New Horizons. Shout-out to Matt Mannheimer for the help sourcing the images and helping me with the video edit! And a massive thanks to Aubrey Postier for both the Gimme Love album art and the thumbnail for this video.

Support this remix by streaming on Spotify, saving, and adding to your playlists. ▸ http://smarturl.it/gimmelovekk

If you’re in the mood for more K.K. Slider, check out Overspace’s Sicko Mode, and Old Town Road!