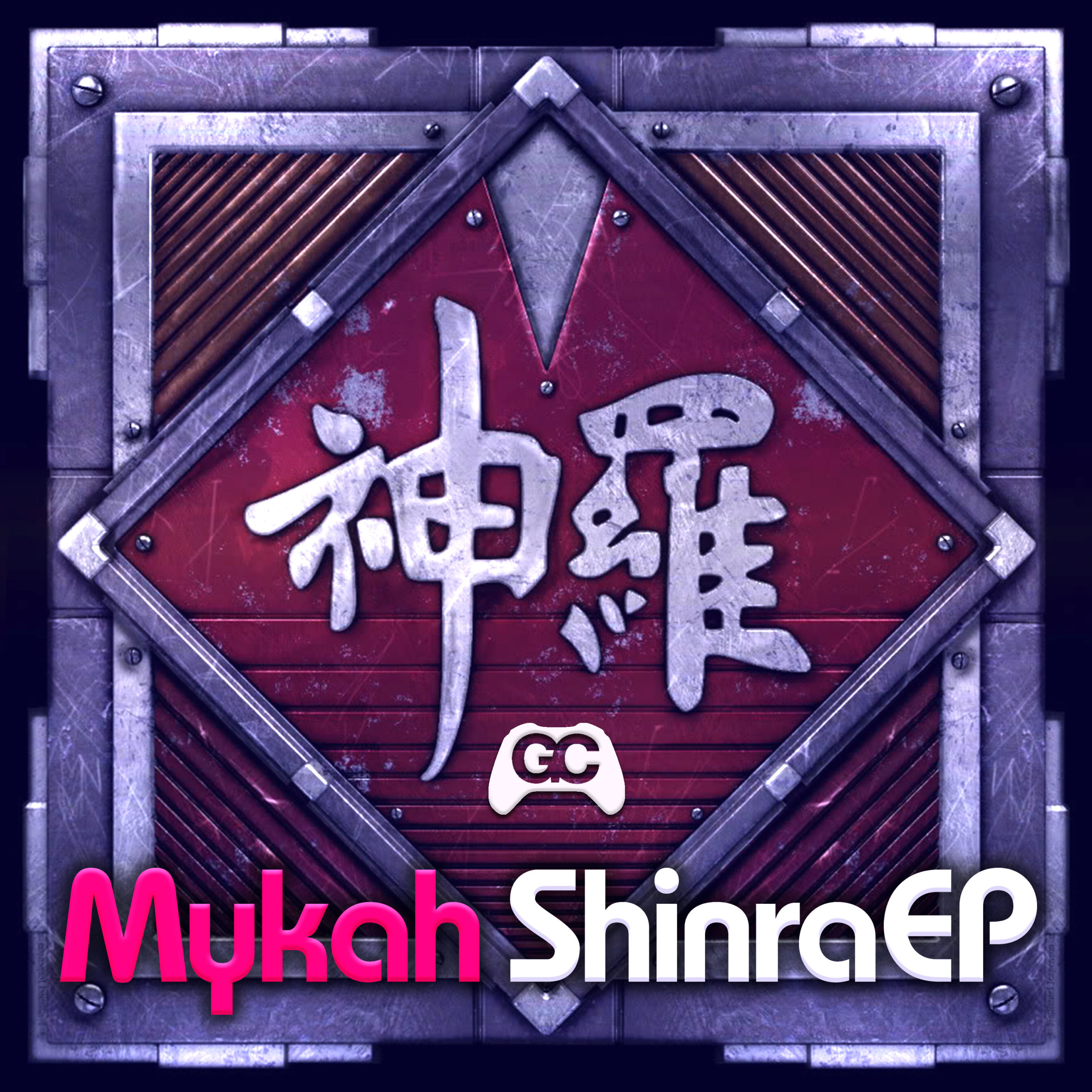 Mykah has been with GameChops since the very beginning. A prolific UK dance music producer, Mykah specializes in electro, house, trance, and drum n bass. Shinra EP is a four-track tribute to Final Fantasy VII, putting a new spin on this classic video game music. All four tracks are experienced early on in the game and serve as the musical theme for conflict and battle in the game. The Shinra corporation has been extracting Mako energy from the planet and building a super weapon called Jenova, an evil our heroes are Fighting against from the onset of the story. Relive the classic environment conflict of Final Fantasy VII with Mykah’s Shinra EP, mastered by Dj CUTMAN.