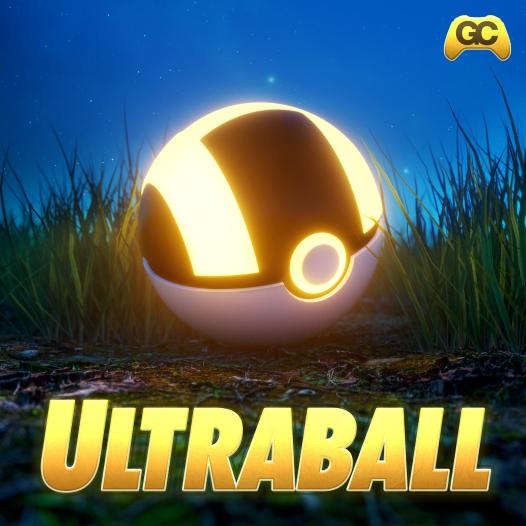 Styles range from the emotive futurebass remix of Sun & Moon’s “Vast Poni Canyon,” to a deep house reimagination of “Team Rocket Hideout” from the original Pokémon Red & Blue. Ultraball continues with an unapologetic trap remix of the cult classic Pokémon Trading Card Game, to the chiptune / electro house hybrid of “Azalea,” from Pokémon Gold and Silver. That may seem like a lot to handle, but the sequence of the album makes it all feel continuous, making Ultraball’s sound as diverse and exciting as playing a Pokémon game. Album director Dj CUTMAN is an accomplished DJ known for weaving diverse styles into cohesive sets, and his experience shows with Ultraball.