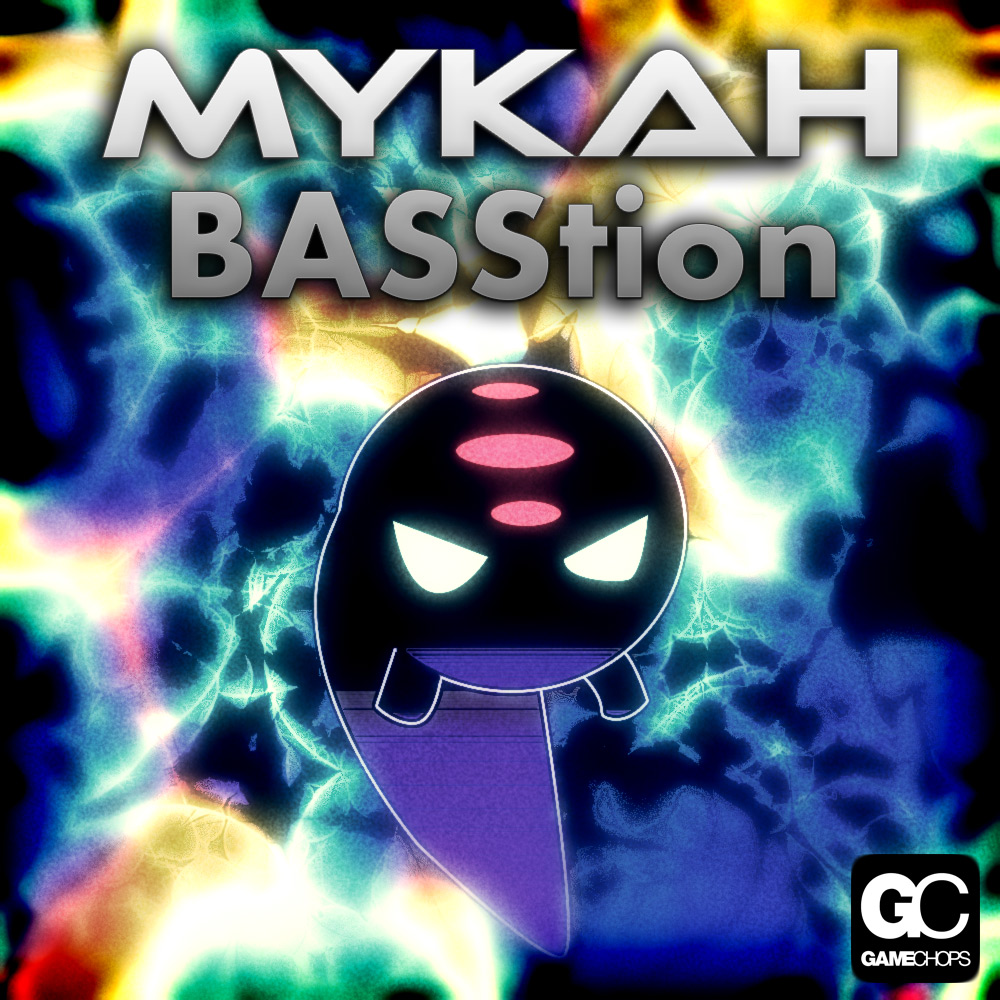 Spending months in the studio, studying and tweaking, Mykah builds off his original Scumbag Alley remix to create this Bastion-inspired collection of remixes. With artwork, mixing, and mastering all complete by Mykah himself, this is his hardest-hitting project yet.

“Bastion is one of the best indie games I have played in recent years and the unique narration provided by Logan Cunningham and sublime soundtrack by Darren Korb were just begging to be combined in a remix album. I set out to create new versions of the tracks I could use in my DJ sets and create a new twist on the originals for fans of electronic music and videogames everywhere. I started off with a remix of Bynn the Breaker last year called Scumbag Alley and the rest of the EP just followed on from there. It’s my tribute to the art, the music and the sheer enjoyment that playing Bastion provided.” – Mykah

BASStionhy is a non-profit, fan-made mixtape paying tribute to Bastion. This project features music composed by Darren Korb, and the voice of Logan Cunningham. For more information on the game Bastion, visit SupergiantGames.com