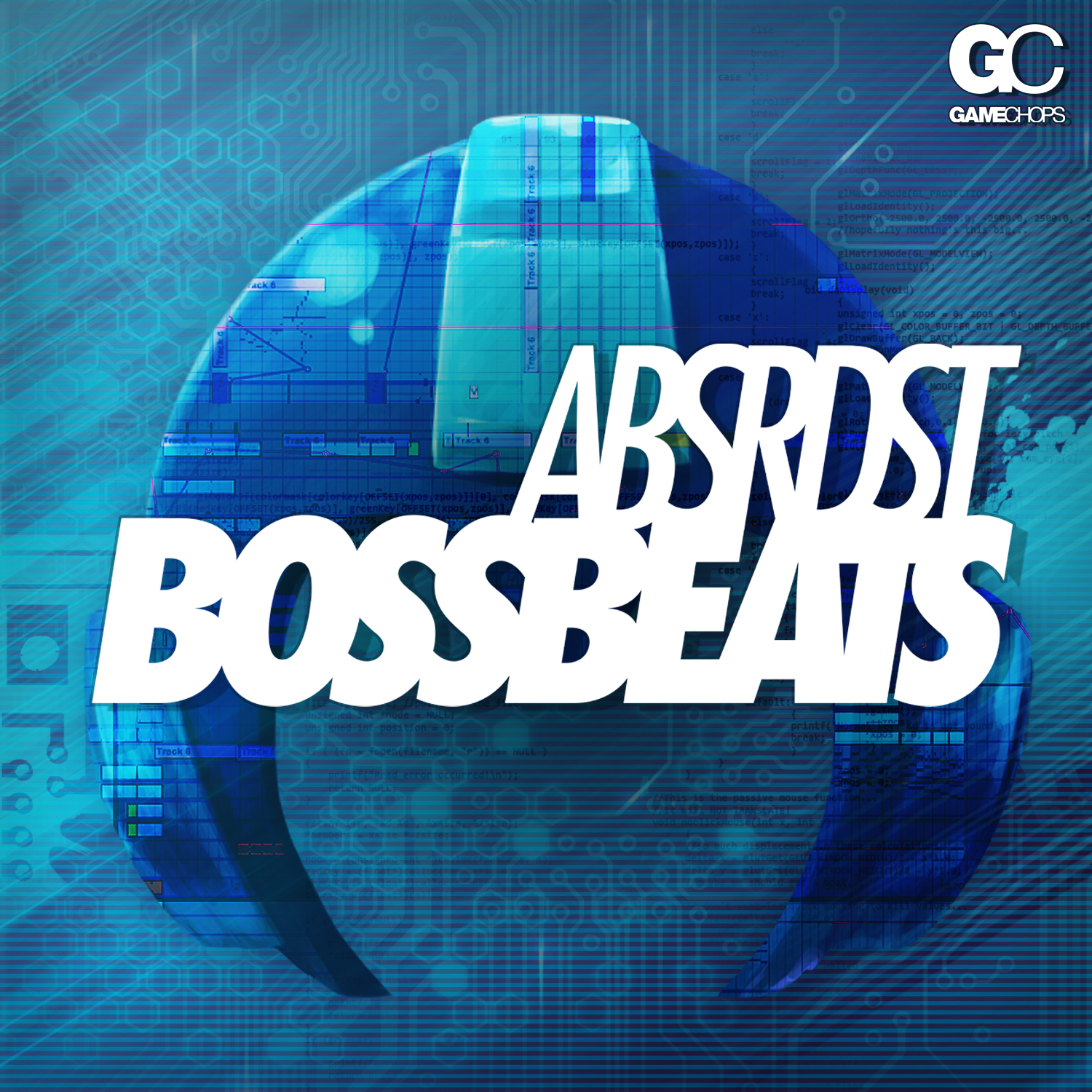 ABSRDST (pronounced Absurd-est) reimagines the Mega Man soundtrack in a dazzling display of modern music production with Boss Beats. From classic house, to retro chiptune, to futuristic bass music, ABSRDST shows his versatility as a producer while paying tribute to some of the most memorable music from Capcom’s classic series.