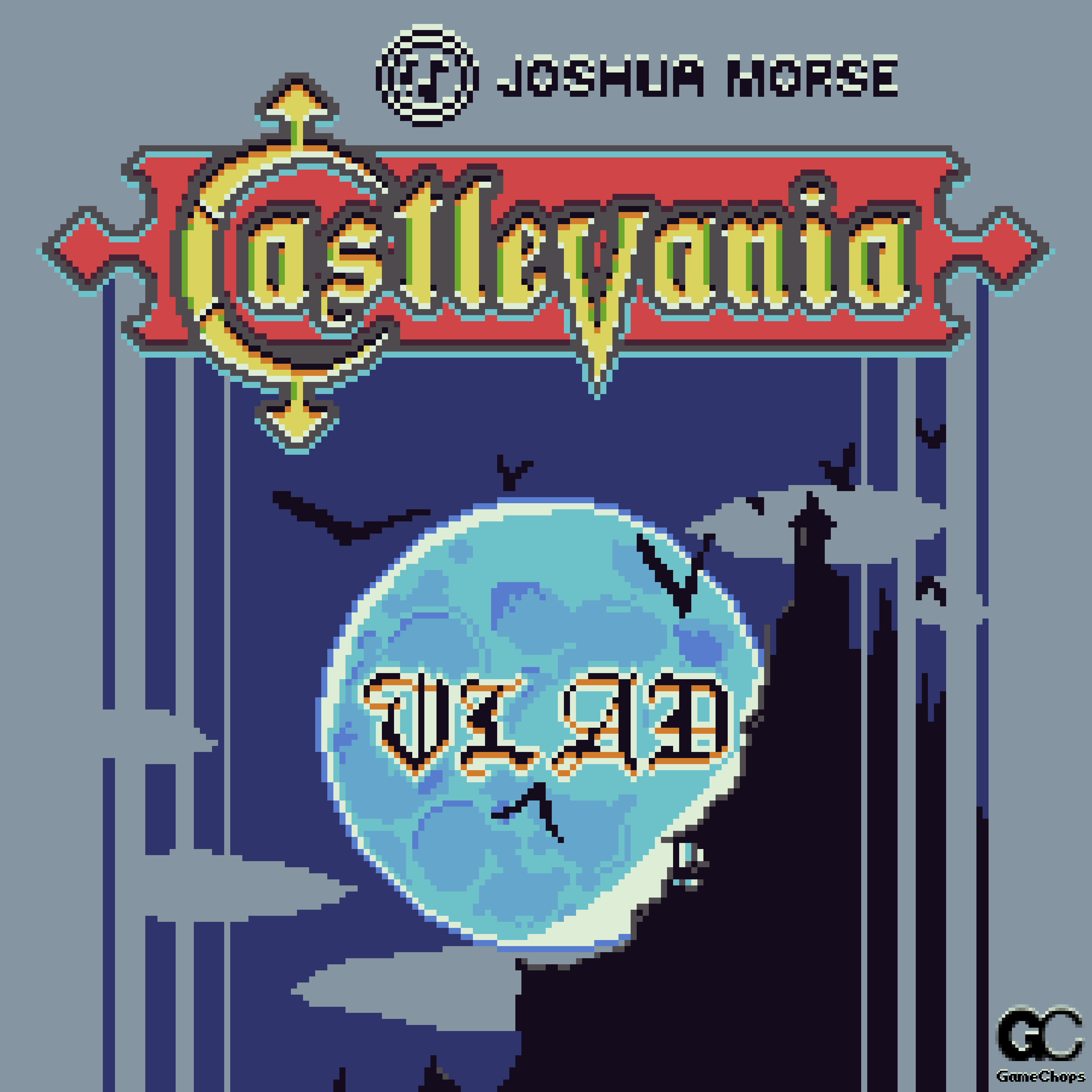 VLAD is a 4-track EP, blending the sounds of EDM, Chiptunes, Jazz, and vampires to pay tribute to the Castlevania series. Castlevania was originally released on the Nintendo Entertainment System in the late 80’s. The energetic themes contained in the original games have been referenced throughout the series for over 25 years. VLAD is an artistic reimagination that Castlevania fans will immediately recognize.

The classic story of Dracula can be traced back to the historical figure known as Vlad III, or Vlad The Impaler, a 15th century Romanian prince known for his excessive cruelty. Vlad III became the inspiration for the classic novel Dracula, and in 1986 the character reemerged as the antagonist for Konami’s celebrated video game series, Castlevania.

Jazz musician and electronic producer Joshua Morse has created a dark and danceable atmosphere with driving baselines and compelling arrangements. The album features memorable themes such as “Bloody Tears” and “Vampire Killer.” These themes are embraced by both remix artists and cover bands, but Mr. Morse has made them all his own.