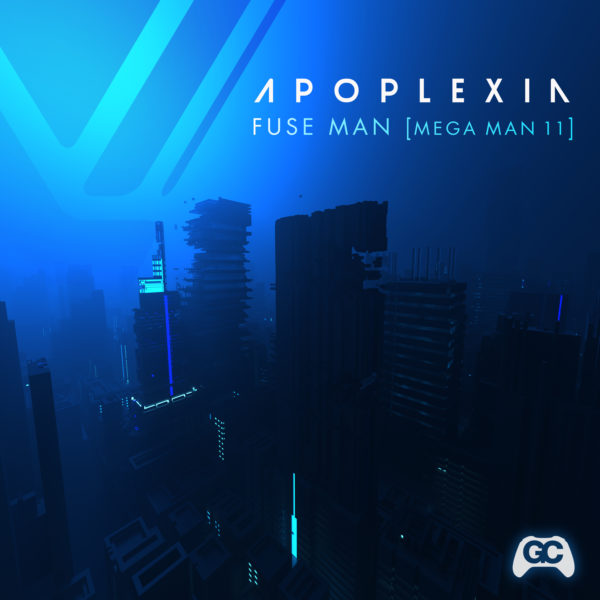 Neurofunk producer Apoplexia brings us a cyberpunk drum and bass tribute to Mega Man 11 with his Fuse Man track. Apoplexia is a Canadian radio DJ a conjurer of dark atmospheres. Travel to the distant future with his album Rock Man Bass. 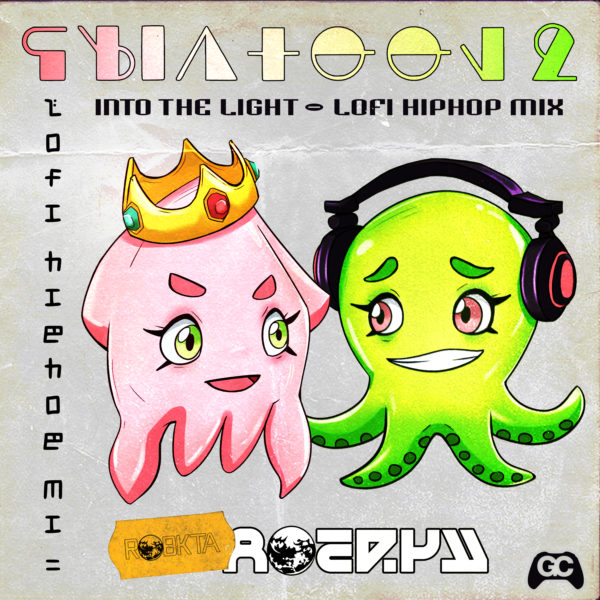 Hot off the release of SwitchTunes, RobKTA slows the tempo down for one last Splatoon 2 remix. Into The Light (Lofi Mix) is a chill medley of themes from Nintendo’s Splatoon. RoBKTA has made Into The Light feel brand new with a killer bassline and live feel. Really something special! 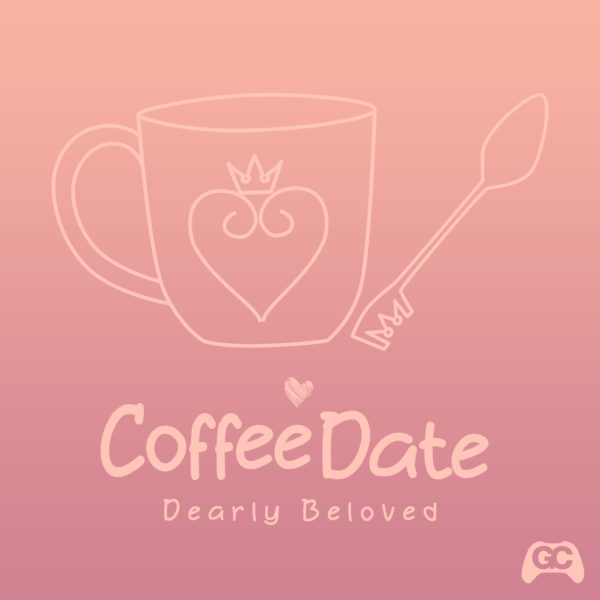 Coffee Date is a melodic chillout project of instrumental game music covers. It’s a new collaboration from husband and wife duo Kevin and Evelyn Villecco, Kevin is best known as 1/2 of the EDM outfit Hyper Potions (Monstercat, Sega) and Evelyn is a multi-instrumentalist, singer, and songwriter releasing music as QORA. 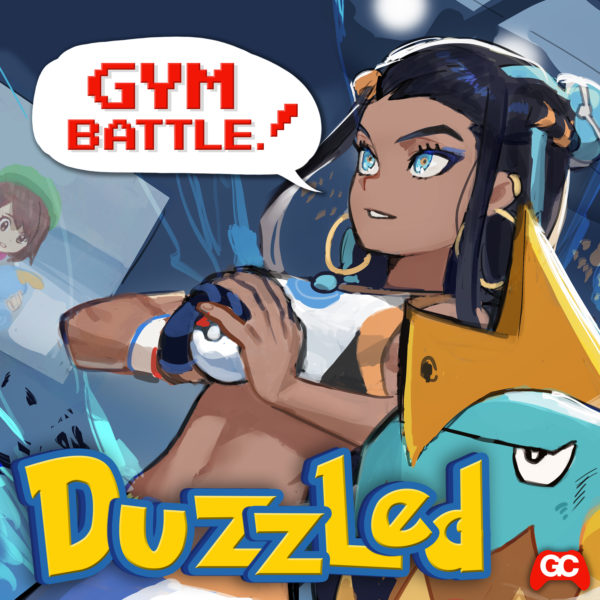 Duzzled returns to game music label GameChops with a psy-trance track inspired by Nintendo’s hotly anticipated new Pokémon game. Duzzled’s previous track was his debut, “Hip Shop,” released in March to wide acclaim. It has been featured on over 1,000 playlists and received over 150k combined plays. “Gym Battle” builds on his success, with combining energetic dance beats with creative sound design and a progressive arrangement. 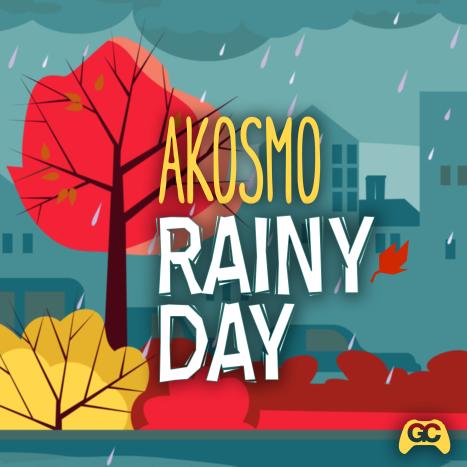 Akosmo brings us a chill and vibey lofi hip hop style remix of Night In The Woods theme Rainy Day. This is a different flavor than we’ve come to know from the producer who first came on the scene with a powerhouse dance mix of Celeste. Still, it’s an awesome and chill track that’s worth a listen. 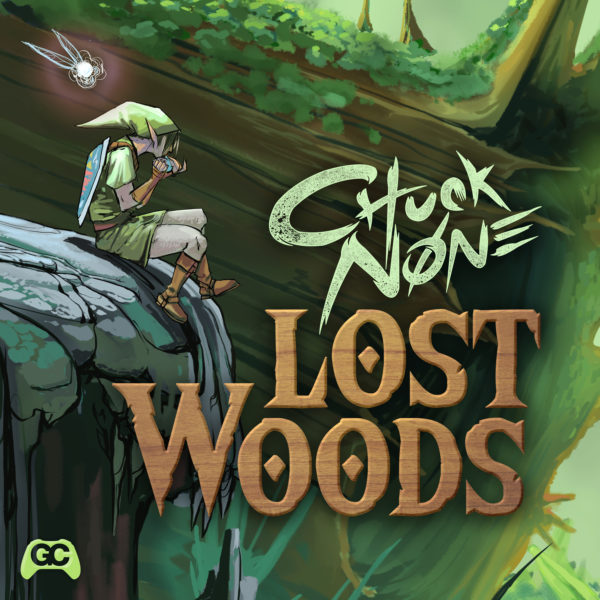 Lost Woods, the iconic theme from Legend of Zelda explodes onto the dancefloor with this track by LA producer Chuck None, it’s a future bass meets jersey club, a weeby romp with powerhouse synths and a massive beat. 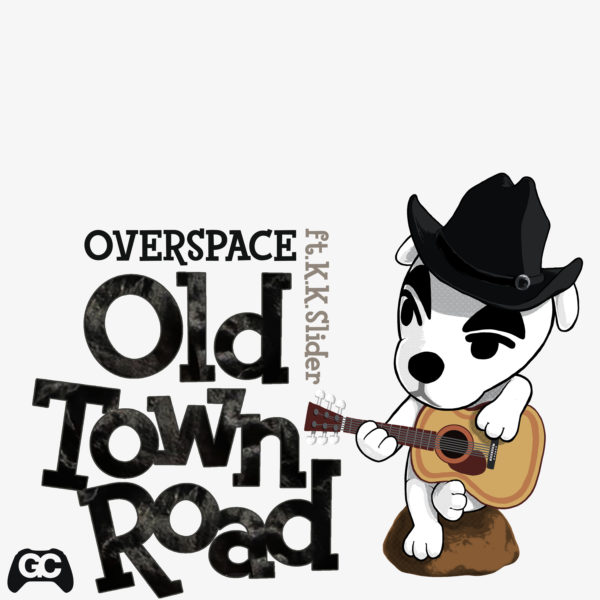 Overspace is back with another Animal Crossing banger, this time Lil Nas X’s Old Town Road gets the treatment with K.K. Slider vocals! Licensed and available on Spotify, Apple, Google and more. Check out Overspace’s Sicko Mode 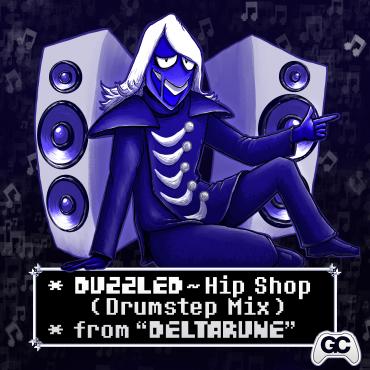 Welcome Duzzled to GameChops with his Drum and Bass meets Dubstep (Drumstep) remix of Hip Shop from DELTARUNE! Even Rouxls Kaard would listen’th to these MP3s. DELTARUNE is the new game from Toby Fox, the creator of UNDERTALE.